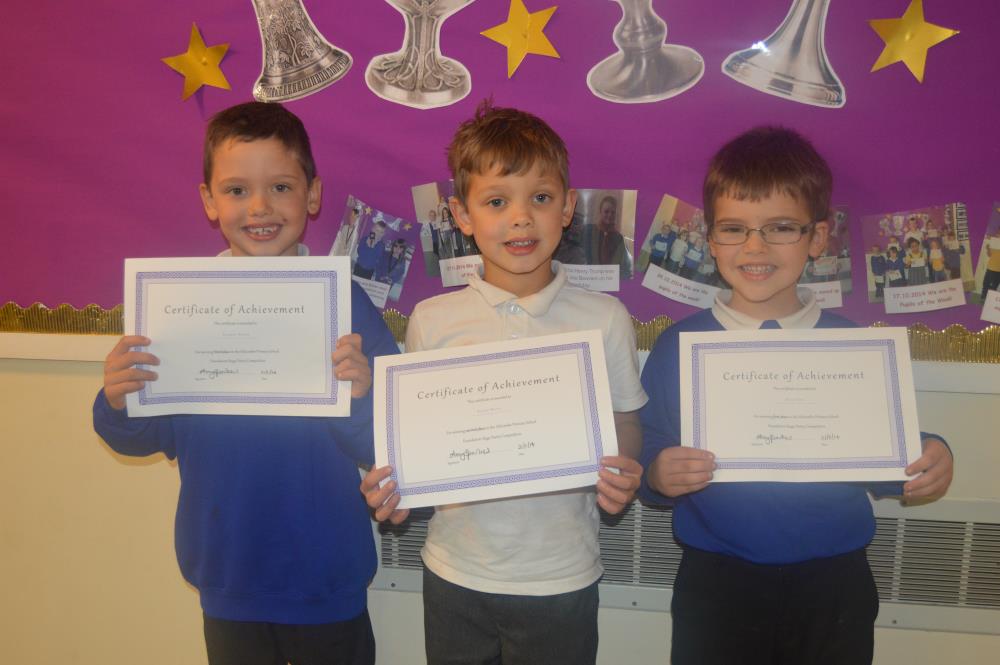 Posted at 06:58h in Events, Schools by Amy Sparkes
0 Likes

I was thrilled when I was asked to  judge the poems written by the Wilcombe Primary School Foundation Stage. But after reading all the wonderful poems these young children had written, one word sprang to mind…

How on earth was I going to choose my three favourites? All the poems were so lovely and the children had come up with some great ideas. Their task had been to write their own poem based on the poem ‘To Autumn’ by Keats. They had to replace that beautiful line, ‘Season of mists and mellow fruitfulness’ with words of their own, but following the same syllabic pattern.

After a lot of umming and aahing and eating of chocolate (it helps me think – honest), I managed to select my winners. And here they are:

“The season of leaves and shiny dragonflies”

I love this line. Autumn is very much about the leaves – the stunning changing colours promising us that one season has ended and the next has begun. And I must admit I think dragonflies are curious creatures and I like the way ‘shiny’ was chosen to describe them. It helps me conjure up a beautiful picture of the colourful dragonflies in my mind. When the blues and greens of dragonflies are mixed with the idea of red, orange and yellow autumn leaves, the poem seems to explode with colour. And I really like that. Well done!

“The season of leaves and falling dinosaurs”

This poem just made me laugh out loud the first time I read it. It starts off as you might expect, with the autumnal leaves. And then…there are dinosaurs! Not only that, they happen to be falling! Leaves falling, yes…but dinosaurs falling? Brilliant!! It caught me by surprise and I really like the crazy imagination behind this poem and the picture it puts in my mind. Well done!

“The season of trees and tatty leaflessness”

This was so beautifully put that I had to choose this as my winner. ‘The season of trees’ – the trees who tell us so clearly when each new season is here. And the ‘tatty leaflessness’ is such wonderful wording. I like the word ‘tatty’ – it captures the late autumn so well. I imagine these trees with perhaps just one or two stubborn leaves clinging to their branches, looking neither glorious in colour or fully wintery. Just in between. And tatty!

‘Leaflessness’ is a brilliant choice of word, too. You have to say that word quite slowly…and I think the slowness of the word helps create a somewhat grey, forlorn mood. It is very different from the other poems and it really stands out. Well done!!

So congratulations to all the children who wrote such brilliant poems and thank you for inviting me to be part of it. I look forward to seeing what you write next!