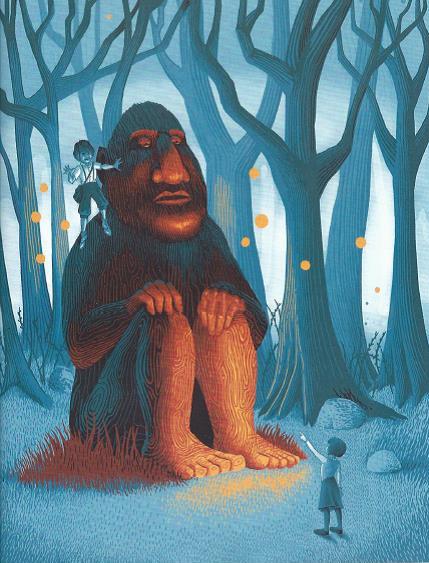 Writers Tip: If you want to liven your story up somewhat, why not include a great, big, stonking giant?

Giants are fascinating characters (literally larger-than-life), and have been around for centuries. From the Bible to fairy tales to legends across the world, giants crop up everywhere. And they are still appearing in stories today, such as Harry Potter and Muncle Trogg.  I’ve been intrigued by giants ever since my parents bought me a book, ‘Giants’ by C.J. Rawson and Stephen Cartwright  (Usborne, 1979) when I was a little girl. So when I was asked to write a short story for a giant-themed issue of the fabulous Aquila magazine, I was as chuffed as a child with magic beans. 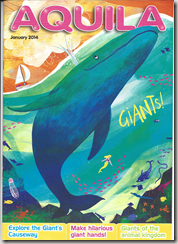 The topic of giants opens up so many story possibilities, so what on earth was I going to choose? As I pondered on all things gigantic, I was reminded of a certain character I’d bumped into during one of my many excursions to East Sussex: 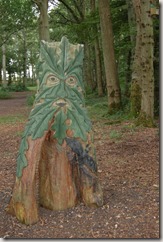 Lurking in the woodland of ‘Bentley Country Park’, I was sure he had a story to tell, if I listened hard enough. And he did. So The Man in the Woods was written.

Beautifully illustrated by Jillian Nickell, the story is featured in the January 2014 edition of Aquila. 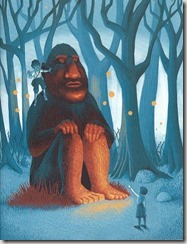 It’s been wonderful exploring the fantastic realm of giants once again. And I hope it won’t be too long before something else gigantic looms on the horizon.