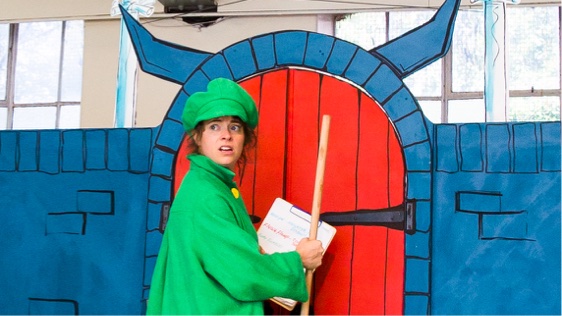 Posted at 06:04h in Books, Do Not Enter the Monster Zoo, Events, News by Amy Sparkes
0 Likes

I was absolutely delighted to visit the Monster Zoo show in Durham recently, produced by the brilliant New Writing North and part of Durham Book Festival. 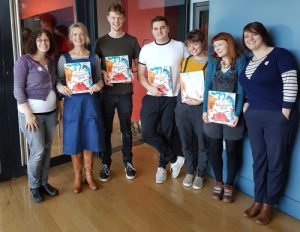 The show was based on my book, Do Not Enter the Monster Zoo, illustrated by Sara Ogilvie. And it was amazing!  It was just incredible to sit in the audience watching an interpretation of my story play out before my eyes.

I laughed so much I cried. Yet there was also a really inspirational and touching message to the show. 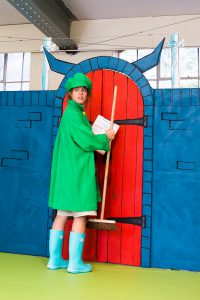 Someone IS daring to enter the Monster Zoo…

The monsters were amazing! 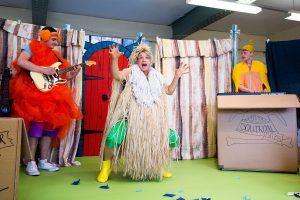 Zoe Lambert as a rock ‘n’ roll Grimblegraw, Joe Johnston as The Orange One and Calum Howard as the DInglebee 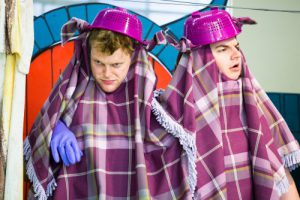 Calum Howard and Joe Johnston as the brilliant Purple Gurps

And the songs were also fabulous. My family are still singing them!

There’s still chance to catch this show if you’re in the north of England. You can follow the Do Not Enter the Monster Zoo tour Facebook page or check out the programme on their website.

Thanks again to everyone for making the book come alive on stage! You rock! 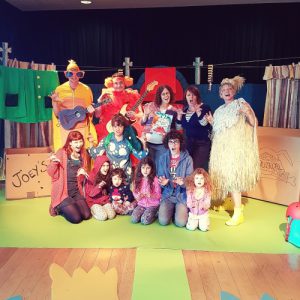 With monsters big and small…

5% of author royalties from Do Not Enter the Monster Zoo are donated to Tommys, the baby charity. There’s more about how my books support charities here.