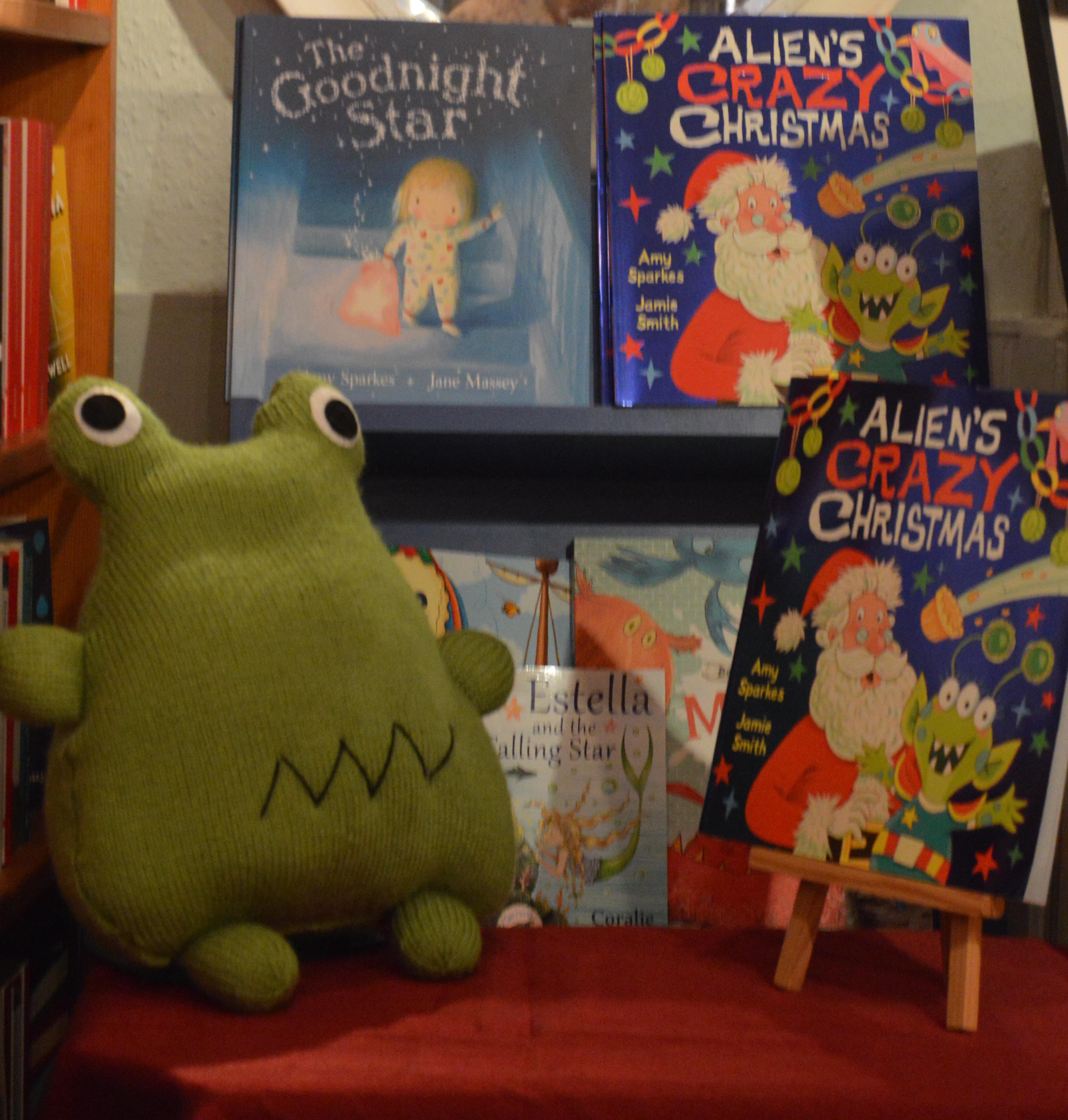 Big thanks to Crediton Community Bookshop for inviting me, the mermaids and Zoggle the Alien in to play on Saturday! And thanks to everyone who came along! 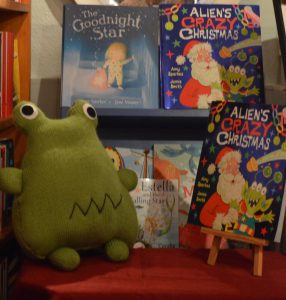 Zoggle is the brother of Zobble – the alien in the story of ‘Alien’s Crazy Christmas‘. Zoggle is touring bookshops, festivals and events telling everyone what happened when his brother brought Christmas to Planet Blip… Crediton was his first stop! 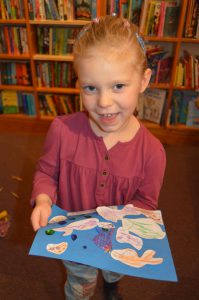 …and some marvellous sea monsters! 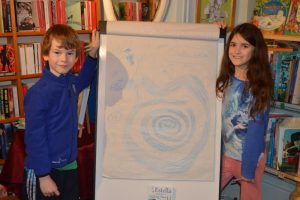 Crediton Community Bookshop has signed copies of all my books for sale, and is currently offering a special price for Gruff’s Guide to Fairy Tale Land and Estella and the Falling Star.

So thanks again from Zoggle and me. We’re looking forward to the next stop of our tour! 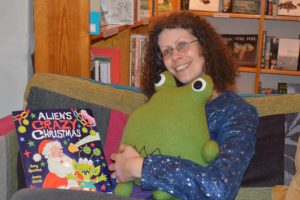